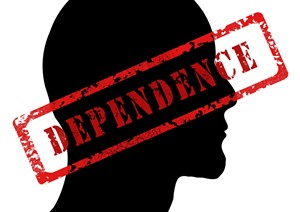 If you are struggling with addictions, dependencies or unhealthy habits of any type, this newsletter is for you. It will change your way of looking at your behaviour and give you the key ingredient to feeling in control of your eating, drinking and thinking habits.

We all think of addictions as some kind of a chemical dependency whereby a chemical binds to a receptor in the body and over time the receptor becomes hungry for that chemical making you crave it. In case of food addictions the same understanding can be applied. Carbohydrates release “feel good” chemicals. When the appropriate receptors in the body are exposed to these chemicals repeatedly, they can become addicted and make you want more.

However, did you know that some hospital drugs are the purest version of heroin? And if addictions could be explained in terms of the receptor-binding theory, how come your grandmother doesn’t turn into a junkie after a hip replacement surgery?

To answer the question, let’s look at experiments done with rats over and over again. A rat is put in a cage and is supplied with two water bottles: one of them contains pure water and the other one is filled with heroin- or cocaine-laced water. The rat will invariably drink the drugged water and will keep coming for more until eventually it dies. Interestingly enough, psychologist Bruce Alexander modified this experiment in the 1970’s. He kept the two water bottles in the cage but also turned the cage into a “rat park” supplying it with lots of food and entertainment for rats, lots of colourful “toys”, and a lot of other rats to play with and have sex with. And the result of the modified experiment? None of the rats were overdosing on the drugged water any more. They would mostly prefer to drink the pure water and would only occasionally drink the drugged water in moderation while having fun and thriving in “Rat Park”.

A similar phenomenon was observed with humans during the Vietnam War. About 20% of the American soldiers were using heroin. But when they returned home to their friends and family and were no longer miserable, 95% of the addicts simply stopped using. No rehab, no drama.

Based on the information above, JohannHari makes an interesting suggestion. What if addiction is not about binding (to receptors) but is driven by the need to bond? And would humans overuse and abuse drugs, phones and food, if they felt connected? As it turns out, staying connected on LinkedIn or Facebook doesn’t fulfill the real need for bonding. In fact, quite the opposite: it could create more alienation which would lead to more addictions. Just think about it! Do you eat compulsively in front of your computer, when you are on the phone, or while watching TV? And now how likely are you to eat compulsively when you are surrounded by people you love and feel connected to, when you have interesting and stimulating conversations, when you are being creative or while you are having sex?

So, if you are one of the many dieters out there, next time you are thinking of trying out a new diet, think about working on your relationships instead. Love could save you from your addictions and help you lose weight too. 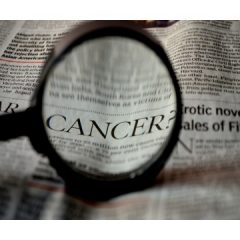 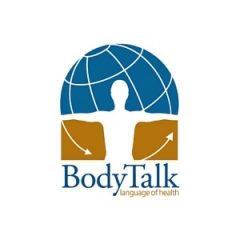 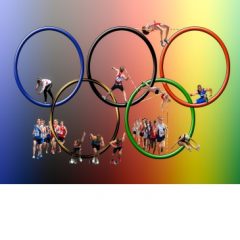 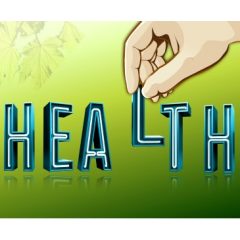 In this BodyTalk 4 Life newsletter, I explain how BodyTalk stimulates the cells in your... 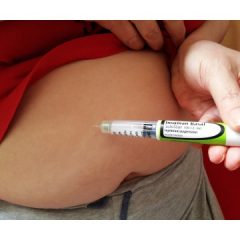 Did you think fructose was better than table sugar? Wrong! It’s much, much worse! In... 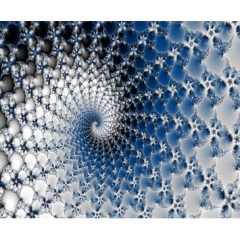 In this BodyTalk 4 Life newsletter, you will learn about the connection between love, hydration... 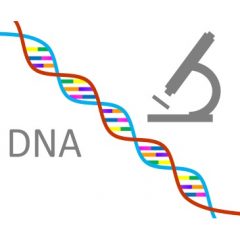 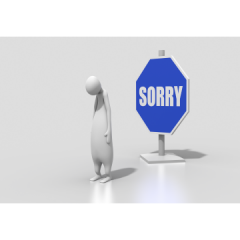